Another awesome hackathon is in the books! This past weekend I was lucky enough to attend the NBCUniversal/Media Labs hackathon in Sunnyvale, California as a tech partner. Internet Video Archive (IVA) gave participants full access to our APIs, trailer content, and expertise to help them try to win over $10K in prizes for challenges focused around the connected car, targeting content to consumers, and marketing the new movie “Warcraft”. 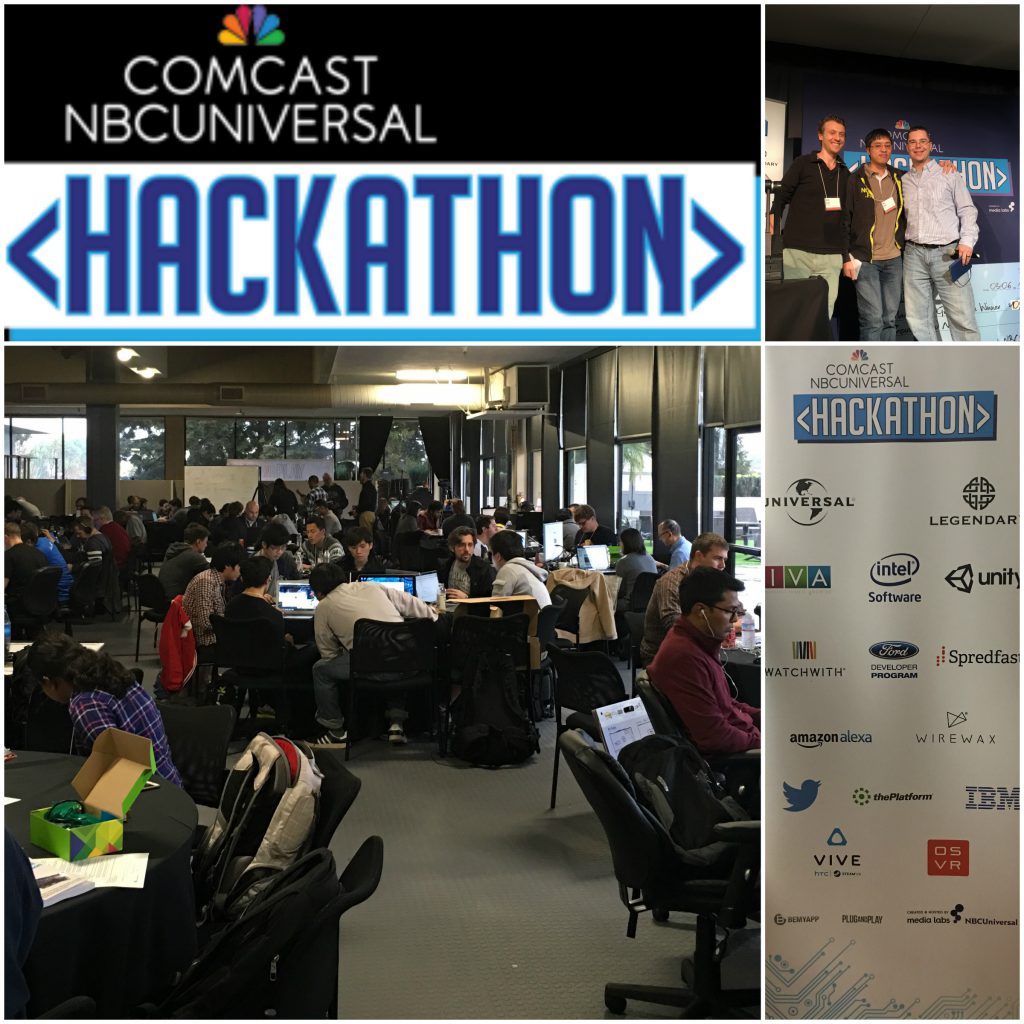 Here at IVA we pride ourselves at being an industry pioneer and we are always exploring new and emerging technologies–IVA was one of the first to bring video to the iPhone back in 2007 and we’ve  been pushing boundaries ever since.  We have been closely following and using cloud services from companies like Amazon and Microsoft since they were both in beta, evolving into one of their largest users of their services.  IVA is built on scalability, efficiency, organization, and passion.   We have seen every type of implementation from web to mobile to IPTV and have worked closely with our partners to help drive great video experiences to their end users.  IVA is the trusted partner to be the experts in the realm of trailer content for clients such as Comcast, The New York Times, Amazon, Flixster, Fandango, and Verizon to name a few.  Hackathon events like these are just another way IVA is staying involved in shaping the future by collaborating with top developers and other technology partners.

This event was the 5th of its kind put on by Media Labs, a division of NBCUniversal, and there are plans for more. Other tech partners for this event included Intel, Amazon, Twitter, IBM, Ford, Samsung, HTC Vive, Spredfast, OSVR, Watchwith, Unity, and Wirewax. The hackathon was held at Plug & Play Tech Center in Sunnyvale.

In the end there were almost 50 projects registered for judging.  Team Cinemality took home prizes from IVA for their use of our APIs to gather metadata around our video assets and list them as floating tags in a Virtual Reality (VR) environment.  Coupled with a floating video screen focusing on a specific tag would change the video asset being shown.  It was easy to see how this idea could quickly evolve into a new kind of virtual video browsing leading users down a VR rabbit hole of content and advertising. 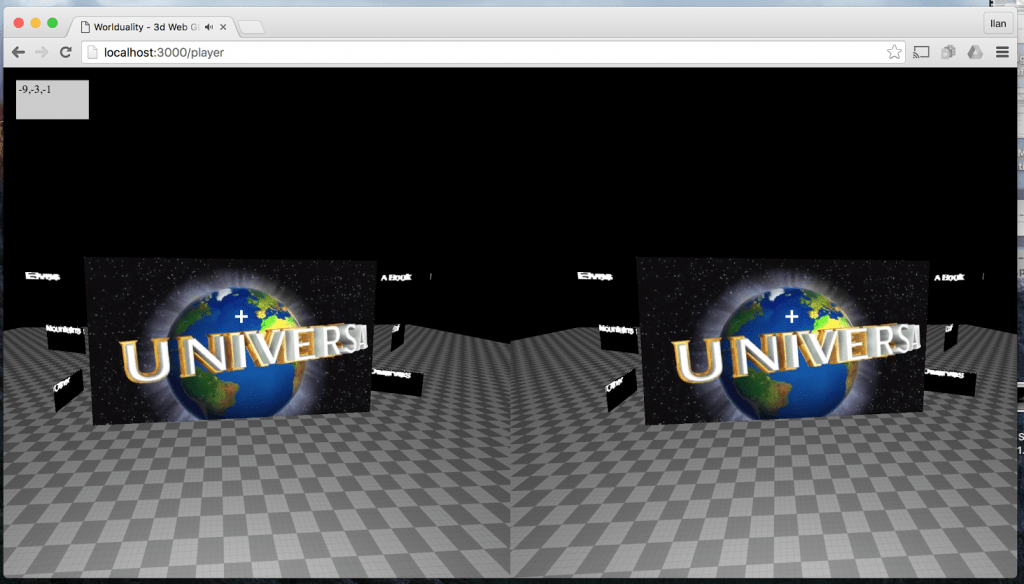 VR is really still in its infancy and is considered an emerging and quickly developing space.   Teams hacked away for 24 hours with help from tech sponsors like Samsung, OSVR and HTC Vive to come up with some really neat ideas and it was really great to see all the different approaches teams were taking with this technology.

One of the projects that, now that I’ve had a bit more sleep and time to consider, I really liked was presented by a young man at his first hackathon. The idea uses VR to bring the user into the world of whichever movie was being promoted, in this case it was “Warcraft”, and shown a trailer.  Once the trailer comes to an end the video explodes and the user is then taken deeper into this VR world. This world is designed to look like the movie and users can participate and feel like they are inside the film.  While I did not get a chance to talk directly to the young man, I did get to talk to others who had worked with him. They were impressed with his perseverance despite his lack of experience and the intense pressure that goes with these types of events.

Another technology that is also under heavy development and that many hackers had fun working with last weekend was the Amazon Echo, powered by Alexa.  Some teams had a little trouble getting her to understand and react the right way in the demos but I could see a least a few of these ideas being further development and tested.

One of the projects that particularly impressed me was a trivia app that gave users a question about a movie and then would give them the answer when they asked for it. The user then has an option to share this by tweeting it out. I could see this being fun for film buffs like me.

If that tweet was a trailer, and also links to Fandango to buy a movie ticket or to newly acquired Flixster or MGo for rental or purchase options, it could help generate additional sales and some viral marketing. I really enjoyed seeing all the different approaches teams were taking with this technology and mashing it up with different APIs like IBM’s Blue Mix or Intel’s Watson. It will be fun to see what makes it to market.

While there were lots of great ideas only one could be the big winner of the giant $10K check and that winner was team Fitcraft!  Their app and idea had all the key ingredients for a sure winner. The app, as described in NBCUniversal’s official press release, “leverages the power of movie storytelling to enhance viewers’ fitness experiences, enabling users to feel the real intensity of the characters and film narratives.”  I would not be surprised if you saw this app come to market very soon.

As tiring as these events can be I am always amazed at how inspired and energized I feel afterwards.  I thank all those that participated this weekend, especially to those that worked with IVA’s content and APIs and I hope to see you all again soon.  I would also like to give a shout out to the BeMyApp crew who did an amazing job in running and organizing the event.

Anyone looking to explore IVA’s service can sign up for a free developer account or contact our sales team for more information.  If you are hosting an event and would like IVA’s expert staff to participate, please e-mail our client services team.