Is Social TV Really Dead? We Don’t Think So. 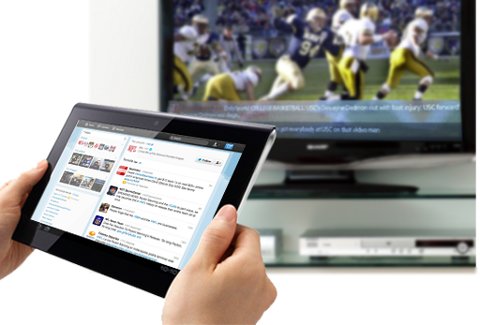 “As the second screen space is consolidating, it’s time to face reality and admit that social TV is dead, and much of it was a bad idea to begin with.”

As evidence, Janko Roettgers at GigaOm cites Yahoo shutting down Intonow,  i.TV discontinuing GetGlue, along with nine others that didn’t make it.  Many of these companies had plans that looked very promising on paper in 2012 and 2013.  Yes, some of the ideas involving stickers, check-ins, games and trivia turned out to be distractions not interactions.

But that’s not to say no social TV strategies are working.  For example, i.TV may have discontinued GetGlue, but it’s still active in the social space albeit with a tweaked game plan.  Viggle’s reward program is still growing, plus it recently bought Wet Paint and Dijit.  Further on in the article, Roettgers himself notes that there is still plenty of activity on Facebook and Twitter involving TV.

So we would argue that social TV isn’t dead at all.

Janko also cites “the myth of discovery’ as a reason social TV is finished.  He says that his Facebook friends have terrible taste in TV, and that binge TV viewing means “discovery matters less and less”.  Here’s where we disagree with Mr. Roettgers.  While binge viewing means you consume television programs serially, the way you read multiple chapters of a book in a single sitting, that simply means you aren’t watching other shows during that binge.  At some point you will need recommendations again, and they won’t be any less important to you.   Perhaps it’s the age of ‘serial recommendations’ instead of ‘binge recommendations.’

The GigaOm article concludes by noting that while social TV may be dead, personalized TV is not.  With this we wholeheartedly agree.  That’s where trailers come in.  A recommendation based on customized information when combined with the rich media of a trailer is the proverbial one-two punch designed to get consumers turned on to the next thing of interest to them.  The more widely available trailers are, and the closer to the point of consumption they are, the easier it is to get content providers and delivery systems their next set of active eyeballs.