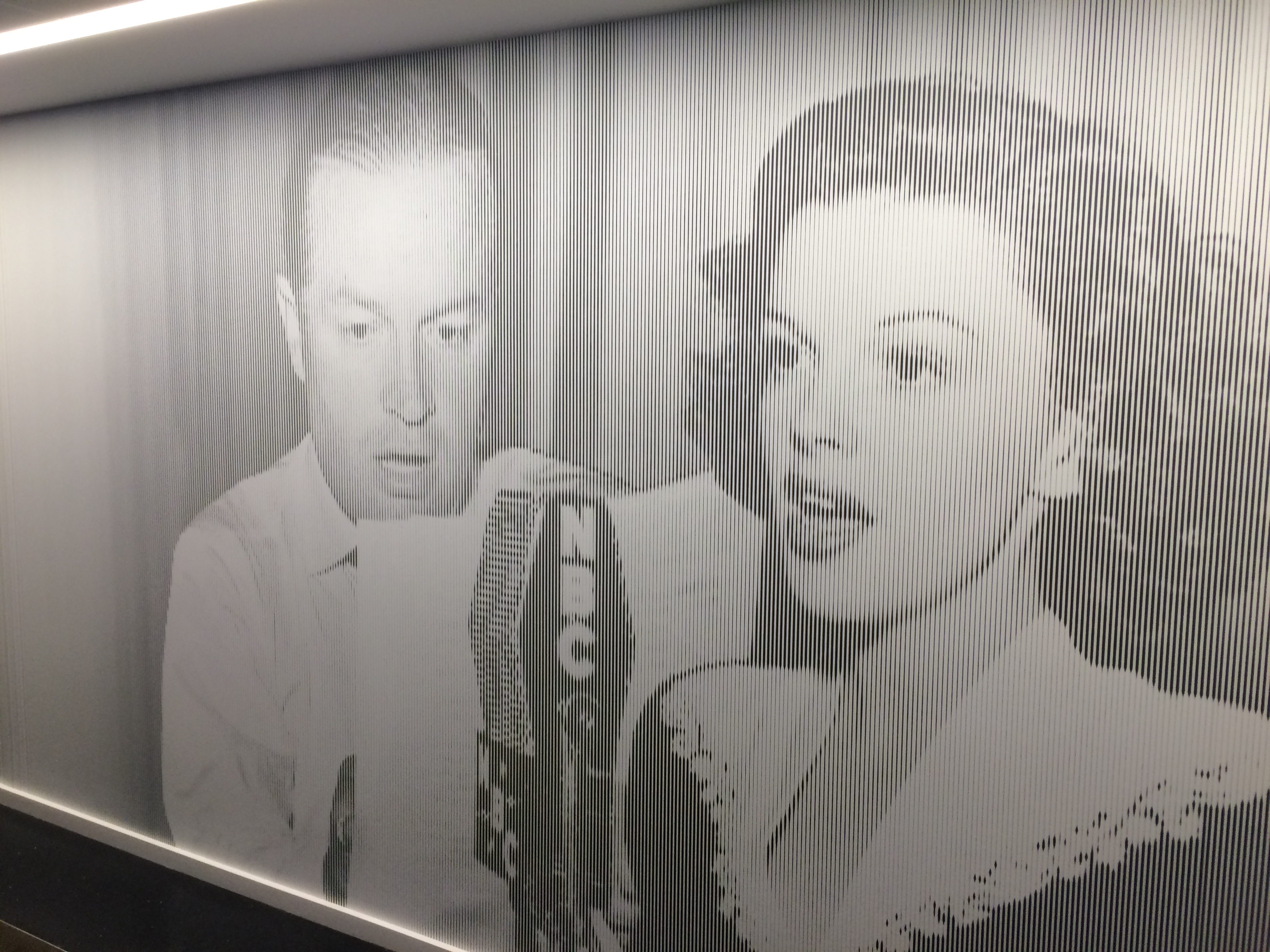 Last weekend I was lucky enough to represent IVA as a Tech partner for Comcast/NBC Universal’s internal hackathon. This 2 day event focused on 2 specific challenges relating to entertainment and advertising. Sorry for being vague, but if I told you exactly what the challenges were I would have to kill you. I am sworn to secrecy, but believe me, there was a lot of really creative ideas developed over the 24 hours teams had to put together their hacks. A great time was had by all. There was plenty of great ideas, Red Bull, and some really good food! NBC Universal did such a great job in setting up and hosting this event. I am looking forward to seeing some of these prototypes in the near future be put into full production and how they evolve from what was presented at the hackathon. Many thanks to Comcast and NBC Universal for having IVA be a part of this very special weekend!  We look forward to being a part of many of these types of events in the future.

IVA awarded new Roku 3 devices to each member of team “Universal Reality” for their hack which integrated IVA’s trailer content into their prototype. 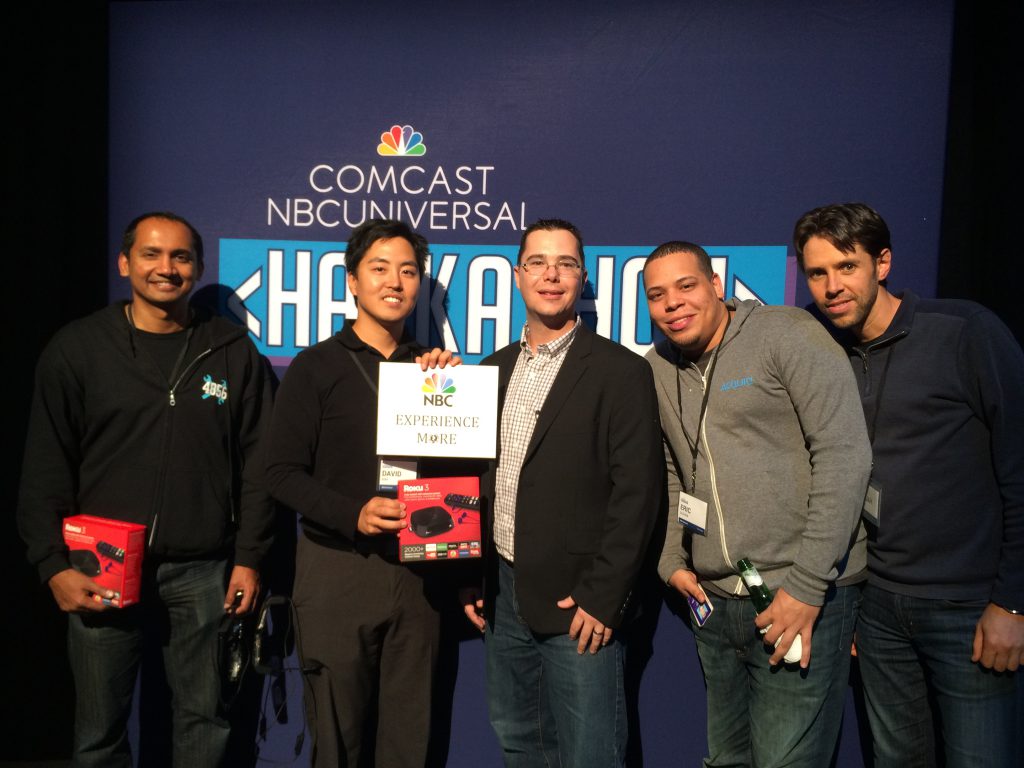