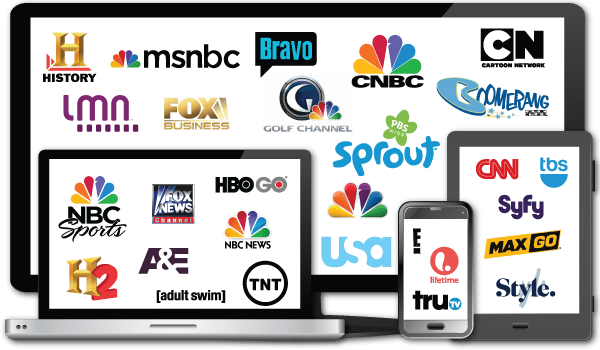 Adobe released its Q1 2014 U.S. Digital Video Benchmark Report this week and the big screaming data point is the year-over-year growth of TV Everywhere: 246% over 2013.

Much of the growth can be attributed to the growth in TV channels that are now offering apps. There are 30 more channels this year than last with 95 TV channels powering over 160 TV Everywhere apps in the US. Adobe also notes that there were more sporting events available.

We note the accelerated access through gaming consoles and OTT which grew 122% to outpace overall authenticated videos by 39%.

Says Adobe: “People are turning away from browser-based access types to stream TV Everywhere and using a larger variety of mediums to consume TV Everywhere content.”

Another big finding in the report is that apps on iOS devices now have more consumers watching TV content online than browsers do. Browsers dropped from 47% in Q1 last year to just 36% this year while Apple apps jumped to 43% from 41% this time last year. Android apps took third place with 15%.

The Adobe report is based on aggregated data from various media and entertainment sites in both 2013 and 2014 that represent 151 billion online video starts. See the complete Adobe Digital Index for Q1 here.